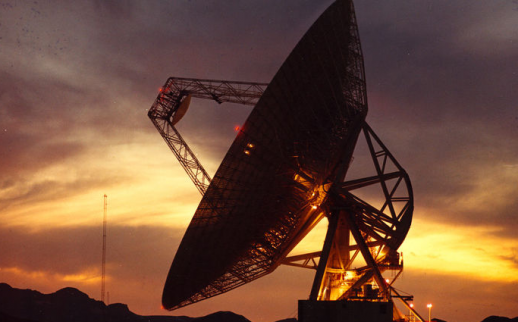 This week on the Gralien Report Podcast… speaking of things both man and wolf, a retrospective look is in order for a revised history of interaction between men and his canine kindred… and while it may seem unrelated, what does Angelina Jolie’s decision to undergo a double, voluntary mastectomy as a preventative measure say about the future of medical science? We ask these, and other questions, on this week’s edition of The Gralien Report.

Then there is the story about a former Project Bluebook “debunker” who claims he actually witnessed underwater aliens, in addition to information about a second UFO crash at Roswell. And finally, we take a brief survey during hour two of our “world of conspiracy,” looking at everything from government surveillance to the “real” story behind Benghazi, minus so much of the politicized hubris that we see in the mainstream.

And of course, you can join us during hour two to learn more about the week’s news for yourself…

And last year, not one, but TWO Roswell crashes?

How the Justice Department spied on the AP