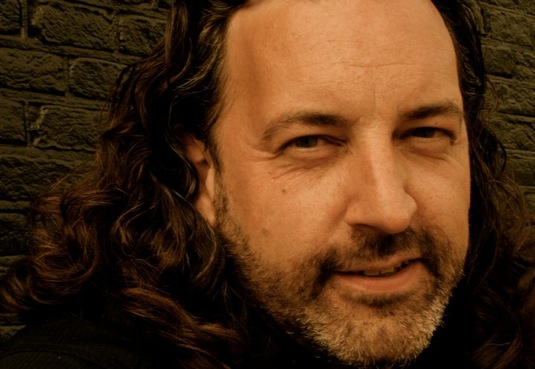 This week on the program, in addition to the discussion of phoney UFOs over Utah and a host of other oddities, we are joined during hour two by the mighty Philip Coppens of History Channel’s Ancient Aliens, who discusses everything from the Kennedy assassination to archaic flying craft of ancient India:

Also, in addition to our discussion of ancient technologies that marvel minds of today, we also featured the following mind-numbing topics:

Danger of the Death Valley Volcano

Is the North Star Experiencing Shrinkage?

Did Stonehenge have a Precursor?