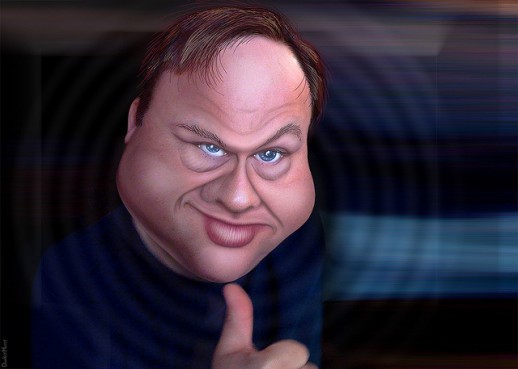 This week on The Gralien Report Podcast, Alex Jones is the man of the hour, as we look at his handling of the recent Boston Marathon bombing story, as well as having emerged in the last few years as the leading voice for conspiracy in America today.

But the question remains, at what point does “conspiratorial” fear-mongering become not only less-that than helpful, but even dangerous? We look at this closely, along with recent statements made by Stephen Green and his “alien mummy,” Richard Dawkins on whether journalists should “believe in God,” and other interesting topics of the day.

And of course, below we’ve included links to show notes in the field below, in which we offer appendages of the great Cthuloid gods in a digitized and informative medium that is sure to instill insanity…

Richard Dawkins discusses (no, dishes) on Fairies and “belief in God” among journalists

Why is Boston a “terrorist” act, unlike Aurora, Sandy Hook, and others?