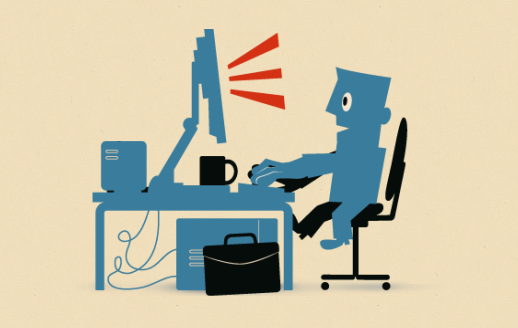 This week on The Gralien Report Podcast, glaciers are taking off running in Greenland, and comets are the latest culprits in the deaths of wooly mammoths. We also examine allegations of “sex magick” rituals that occurred during the Half Time Show on Sunday… is American culture being driven by occultists from behind the scenes?

Then during hour two, Roger Marsh joins us to discuss his life with the unexplained. A writer with a background in the publishing industry, Roger’s recent work documenting UFO reports and case studies has appeared at the UFO Examiner, the Paranormal News Examiner, the UFO Traffic Report, and the Huffington Post. He joins us to discuss his book, Sacred Dialogue: Tuning into Mother Nature’s Universal Broadcast Band, which we’ve linked below.

And of course, show notes for the avid readers among us are soon to follow…

Is cancer becoming a “global pandemic”?

Did a comet kill megafauna in America 12,900 years ago?

Maybe we’re all made of “star stuff” after all…

One Reply to “The Gralien Report Podcast for February 4, 2013”